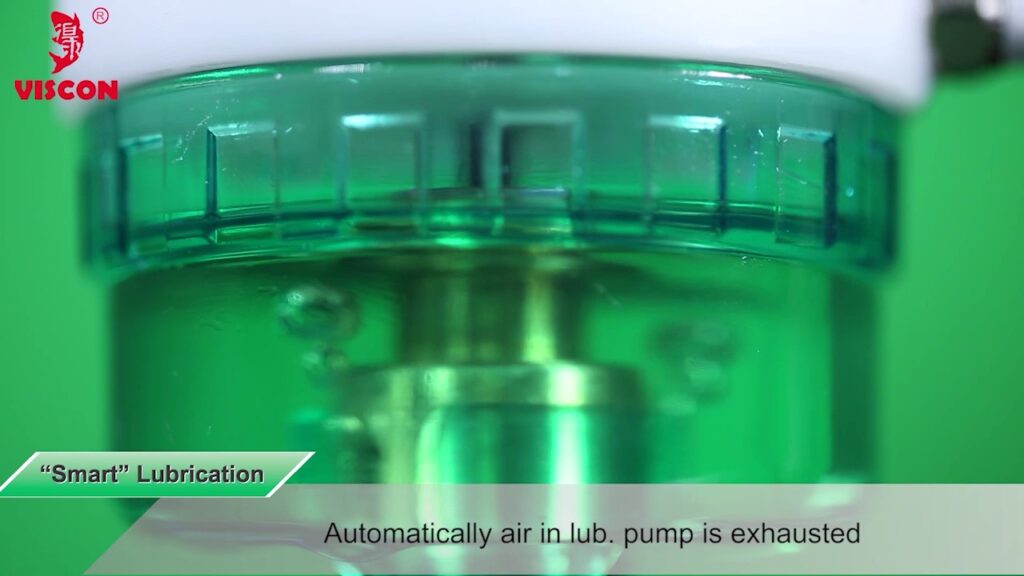 If a poor lubrication occurs and  ” no lubrication ” occurs,
” why ?     Does the viscosity controller fail and breakdown  ? ”
I’ll  write about  it in another article of this blog later.

Before that, I would like to talk about important things for proper operation
of viscosity controllers, concerned with lubrication. 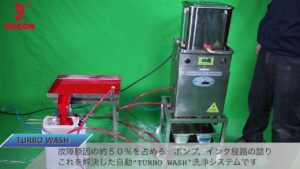 I think that there are a lot of people who object to the remark
above me when writing like this as above , too.

If you think of cars as an example,
it’s easy to understand.

What is a car?
The car we drive at work or in our lives is to put in the necessary fuel
so that we can drive and safely move to our destination by car.

If the exterior and interior equipment were equipped with a car,
put the necessary fuel in, I drove.
However, the car does not move normally and cannot move to the destination.

What would happen if such a car were sold on the market? 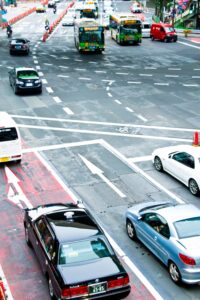 No matter how much it dress like a car,
if you can’t get to your destination,
you definitely wouldn’t be able to sell it as car  in the market.

Therefore, no one calls such an object a car
because such a thing is not sold, and it is not a means of transportation.

If the car cannot move, can not get to destination,
it is not a car.

Cars, like above, there are no things on the market that can’t be moved.

However, in the case of a viscosity controller,
even if it can not be maintained at an appropriate viscosity,
there are many in the market.
so customers are also troubled.
This is the problem. 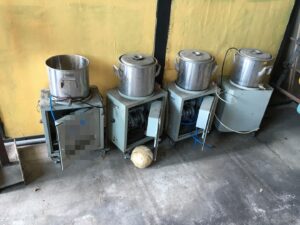 Failure /breakdown viscosity controller (made in China) , photo at our users customer factory under permission. 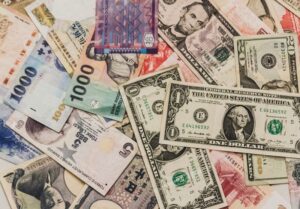 It specializes in such a way of selling.
It is not their concern whether the viscosity controllers they sell
are actually used properly in the customer’s gravure printing plant.

Their concern is that if what they make is replaced with money,
it is an achievement of their purpose.
It doesn’t matter to them how it looks, just imitating the machines of the industry’s top manufacturers.

Anyway , their sales concept is the same as the viscosity controllers of
the ” industry’s top companies .
The price is considerably cheaper and more affordable.”
This is the easiest way to sell in sales, with only price appeals for such features,
quality, and content neglect.

They have no idea that they will get the trust of their customers
and be in the business of getting a repeated order for many years to come.

Extreme story, it’s good to sell to a customer at first look
who meets you at a street vendor.
They  are selling like the above, I feel.

There are more than 7 billion people in the world.
Anyway,  Even if there is a problem with the selling thing,
they will not take care of it.
Selling is their purpose,  after-sales service is not their concern.

There are more than 7 billion people in the world,
so you can sell their products to new people again. 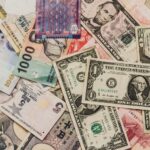 The pre-pres. of this blog article has been considerably longer.
Overseas, the quality of business is really varied.
Another similar example was written in another  article.
( in the near future, I prepare)
(Another  article 👉 👉 also fake brand commercial law in China)

As far as the problem of general business overseas.
The main subject is,

“If proper viscosity management is not possible,
it is not a viscosity controller. ” 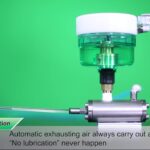 Lubrication failure problems accounted for about
30% of the failure causes of conventional viscosity controllers.

I’ve gone out of lubricating oil and forgot to refill it.
If it were this, it wouldn’t be a problem.
(It is OK , solution is just only ” Do not forget to refill oil”)

The lubricating oil was missing and the bottle was emptied.
So I replenished it.
According to a survey at the exhibition,
about 80% of users thought this was no problem.

Only about 20% of user know that fact of priming pump work necessary
after refilling oil.

These things would always be repeated. 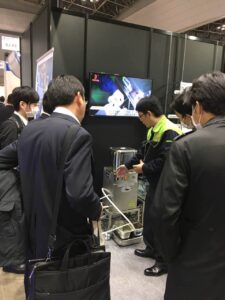 Therefore, Viscon (Japan) Corp.  which tackles this problem head-on and
is familiar with the principle of viscosity controllers, succeeded in
developing a self-sufficient smart lubricating system
that does not require priming pump work.

The patent was also filed in 2015 and published in2017,
and in 2018, the examination was finished
and the patent was granted smoothly.

It is Japan patent certificate of smart lubricating system. 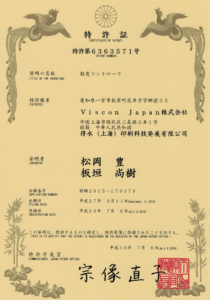 This Smart Lubricating system solves 30% of the failures of
conventional viscosity controllers.

It has already been 7 years since the development and release,
and we have received evaluation from customers as
Viscon Japan viscosity controllers equipped with patented technology
that is  ” worth more than the price “.

For reference and documents. Click on the link below.
Open the PDF of “No priming pump work”
smart lubricating system on a separate page.

If any questions or unclear things,
please do not hesitate to contact us  Viscon Japan Corporation.    👇  👇

What is viscosity controller by Viscon Japan ?